Explorers and mighty warriors of legend, the Vikings are hungry. Hungry for battle, hungry for plunder, and starving to rule by right of conquest. They are a hard people, who wear their scars as badges of honor, and choose to live in some of the harshest lands imaginable. They will brazenly homestead in foreign territory and claim it as their own, upholding a culture that is welcoming to friends but ruthless to foes.

A people of blood and steel, they will devour the Realms as masters of the sea-lanes, raiding and pillaging what they need, as they swim swiftly and their watercraft move too fast to catch. There is no place on earth the Vikings fear to tread - let the other Realms tremble at their approach! 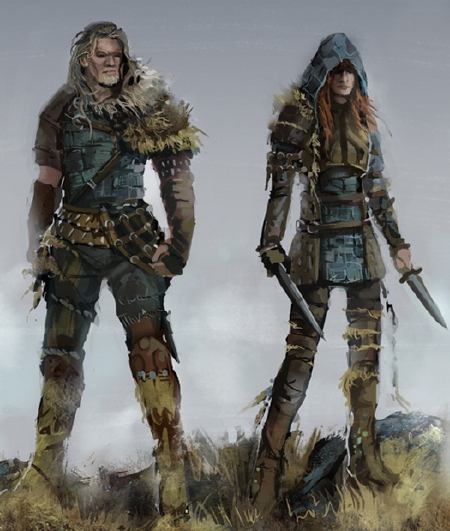 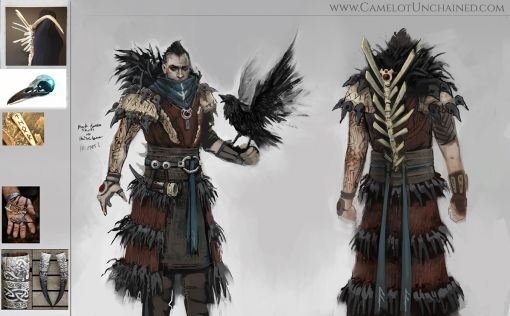