The Depths™ - An RvR/PvE dungeon unlike any other, with all Three Realms fighting over control of it`s dark gates! 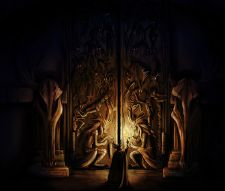 Bearing similarities to Dark Age of Camelot`s Darkness Falls, The Depths have a shifting association, and can be controlled or conquered by the Realms. [3] Strategical use of The Depths, as a living entity, in balancing the Realms is a goal of the game. [3]

The access to it is connected with the state of war in the outer world - its very entrance is moving, and once the shift happens The Depths opens its gates to another Realm (while closing itself for the previous one, thus cutting off their reinforcements) and the fight begins. It should be very hard to both dominate the warfare in the outer world and exploit The Depths for longer time - the choice is yours!

The Depths is alive, dark [4] and very large [3], changing it's appearance to adapt to the Realm that controls it and changing even it`s mood and level of hostility depending on players' actions.[5] It hides the very best and richest resources and treasures, legendary forges your crafters are dreaming of and many other magnets. Warriors and miners of your Realm will want to be there as often as possible, but of course - your enemies will have the same ideas.

Upon losing control of The Depths, players, and possibly whole parties, will have the option to sacrifice their lives at Points of Power thus becoming all kinds of monsters to harass the controlling Realm: "Anything from being scary or annoying or funny to something like 'bosses' - we want to offer lots of different experiences" [5].

Moving through The Depths, in fact only being inside, will be challenging - fighting against it`s horrors and the other Realms being only a part of the problem. Besides deadly traps enemy will leave behind, sometimes your builders will have to build a bridge [5] over the abyss or you might simply get lost in The Depths`s labyrinths, because the very paths through this monstrous being will be changing over time.

Building defenses (or destroying them) and setting traps everywhere will be a common thing. Players will also be able to leave the Eyes/Orbs behind, in order to - after leaving or even after dieing - watch their traps sending enemies to death by "...getting burned alive, having rocks fall on top of their heads, having spikes come out and impale them...", as Mark Jacobs explained in that Kickstarter video below.

Mark Jacobs: The Depths is going to be very large, just as our world is.[3]

Question: So no PvE leveling, but will there be big monsters in the world that you need your Realm mates to help bring down, for rare crafting materials? (not tierred raiding, more open world raiding like DAoC had) will you be able to skin those monsters and put them in your house as trophies? (insanely fun part of DAoC)

We know there is a ton of crafting for downtime, but sometimes you just want to go through a dungeon with friends (even if its out in TDD territory and there's a danger of being hit from behind, or other groups already being in there!)

Mark Jacobs: Our plan is right now that in The Depths, the big NPCs will be guarding access to certain areas that will yield lots of good stuff for the side that controlls it. Some of these could also yield scavenged/skinned materials but they will not have drops or anything like that.[6]

Q: Will there be other dungeons besides The Depths?

Mark Jacobs: Oh, I hope so. I love The Depths, I love the concept, I love Darkness Falls (the RvR dungeon in Dark Age of Camelot) and what we are doing here is even better.[7] 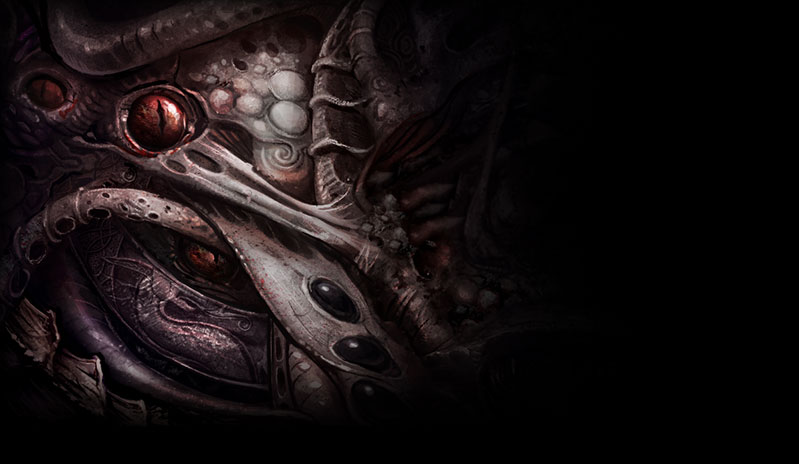