Only one Realm per server (per game account) allowed [1] together with "Realm Honors on Steroids" [2] Stretch Goal, and races & classes not being "mirrored" between Realms should help building Realm pride.

Pride is crucial for success and longevity of both general Camelot Unchained community and it`s important parts - guilds, servers, realms, or even races. Many game systems, from combat, sieges and RvR in general to crafting, building and economy will be geared toward teamplay, grouping and interdependence thus strengthening the feeling of community: "...A wide range of individual prides such as racial pride, class pride, guild pride, realm pride, server pride, etc. all of which must be present in CU for it to truly succeed over time." [3] 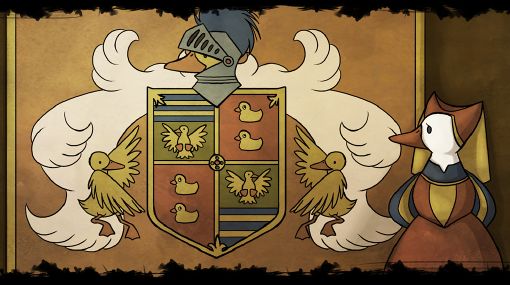 Mark Jacobs: "...It is thus of paramount importance to ensure that the smaller communities in our game also have this same sense of belonging to a group(s) and that they derive benefits for doing so regardless of their class, realm, server, etc. In an RvR-focused game like CU, if players of each realm really experience Realm pride and get to know and care about their fellow realm-mates, these same players are less likely to engage in such RvR-breaking behaviors such as kill-trading, keep-trading, etc." [4]

Mark Jacobs: "For those that played Dark Age of Camelot, the debate about which server(s) had the best community continues to this day. To me, server pride is the embodiment of everything we hope to achieve with CU, as it not only encompasses the individual prides but everything else in the game, including the game’s various communities." [3]

Renée Machyousky:Quite possibly so. We love the idea of realm and guild pride as well as unique character customization. So there is a chance you will see guild emblems on more than just cloaks.[5]

Renée Machyousky: Yes, there will be guild standards/tabards that players can proudly carry into battle. Just keep in mind that it may end up in the halls of your enemy if you aren’t too careful! [6]

Mark Jacobs confirmed [7] that Camelot Unchained will have system similar to Dark Age of Camelot's relics,[8] with additional possibility of players crafting or building some forms of these.

The video below is The Opposition Podcast with Mark Jacobs; here (the first post in that thread) is the list of topics, in order in which they appear in the video - skip to 48:30 for guild politics and Realm pride: