The magic system is designed to provide the player in combat (primarily Mages) with both power and flexibility, balanced with appropriate costs. It is based on four different concepts: the Spellbook, the component system, the A.I.R. system, and environmental effects often connected with the Veil and Veilstorms.

Another, newly introduced aspect of the magic are spirit pets, with one Pet Class per Realm. 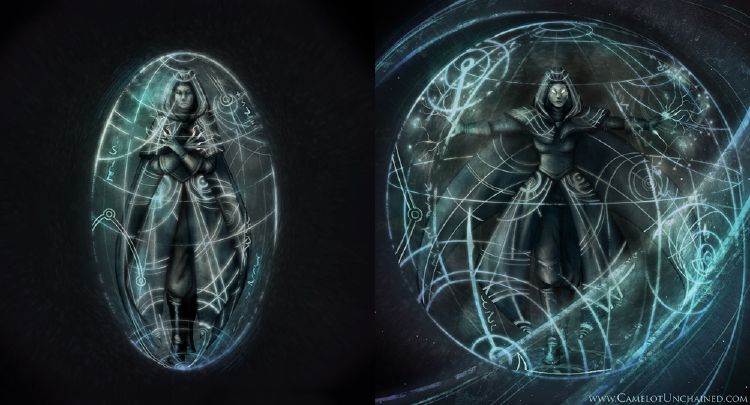 A mage in action 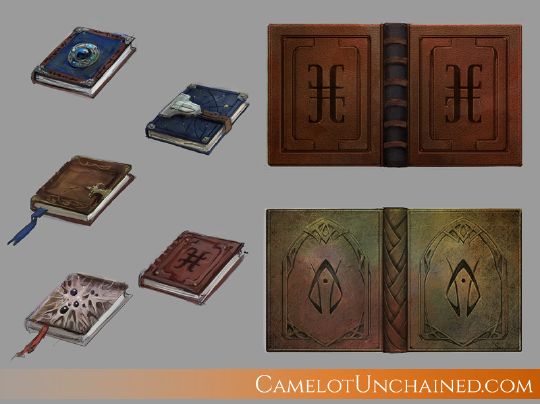 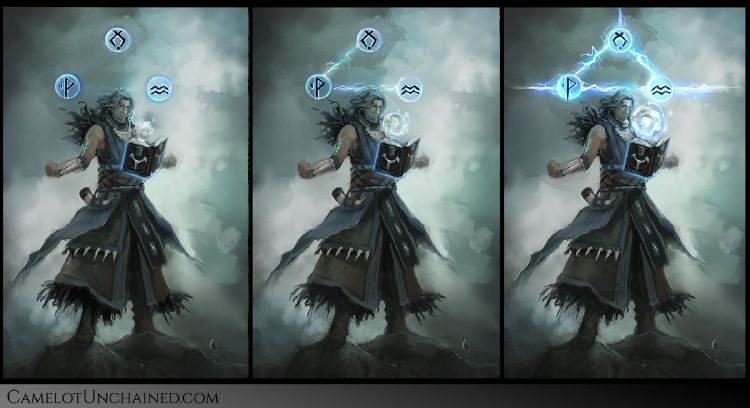 Spells can be cast multiple ways, such as through a spellbook or charged item.

In Foundational Principle #8, Mark Jacobs explains: "We will look at adding a lot of randomness to the environment in terms of how not only it evolves over time naturally but also how the effects of magic that the players inject into the environment can also affect it over time as well. The landscape should change not just because of seasons (which would, IMO, be a good addition to this game) but also because the players are throwing around the equivalent of small, tactical nuclear devices like guests used to throw rice at wedding receptions.

We will try to incorporate the consequences of summoning and tossing around so much power into the game in order to throw, every so often, what amounts to a curveball (or would that be a curvefireball?) at the players.  This could manifest in all manner of ways including creating temporary “dead spaces” where magic might not work or maybe areas where magic works just a wee bit too well. It could also mean that the geography of an area could suddenly change or even that certain beings might manifest themselves within the world quite unexpectedly and with rather interesting results." [1] 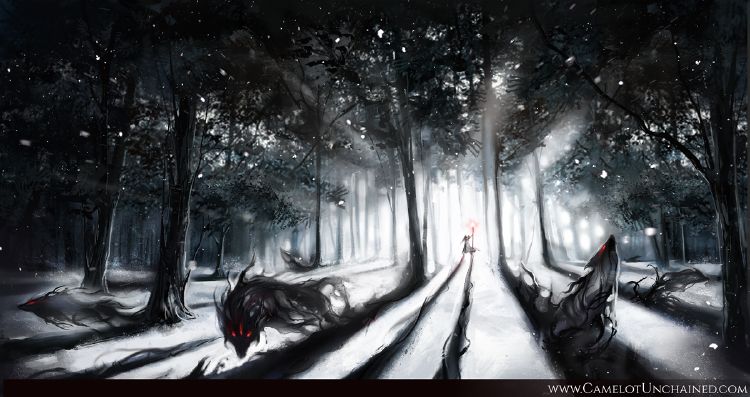 Many outside factors can affect the casting of spells, such as:

Because the system is built around powerful effects, there are also costs that are present in the system to keep it balanced. Mages will have very limited motion or no motion at all while casting. Blood cost will weaken the mage as blood is expended. Spells will take time to cast, with limited instant casts. Spellbooks will have to be replaced, much as weapons and armor will need replaced for other classes. Spell failures might result in a backfire. [2]

Although crafting is described as being somewhat magical, it relies on a different system, based on the Vox Magus instead of being based on a spellbook. [3][2]