Camelot Unchained is a TriRealm, RvR-focused MMORPG from City State Entertainment, headed by Mark Jacobs and Andrew Meggs. Camelot Unchained was one of the top ten most successful Kickstarter game projects when it funded, and continues to raise funds through its official website, having recently broken $4 million in crowdfunding. Currently in Alpha testing, the game is in full development. Mark Jacobs and another investor are also putting $3M of their own money into the game. The game will be subscription-based, focused on massive battles between three factions, each with its own lore. Jacobs has promised that this game will not go Free-To-Pay while he is running the studio.

This is your story. This is the story of how you chose one of the three Realms and carved your name in the blood of your enemies. This is the story of how you became a legend. Whether you choose the noble Arthurians, the mysterious Tuatha Dé Danann, or the fierce Vikings, every battle changes you. Every building changes your world. Every adventure becomes a part of the story, raising your Realm's power and influence through combat or crafting. Gain power through using abilities instead of grinding experience points, and become mighty through great skill. Fight other players for resources or land, carefully coordinate attacks and sieges with your Realm, and write your tale in letters of fire for the tomes of history. 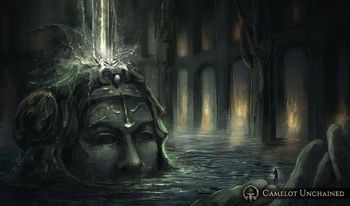 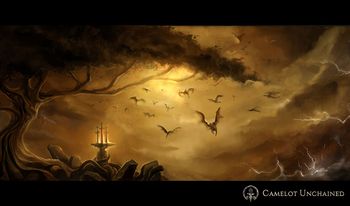 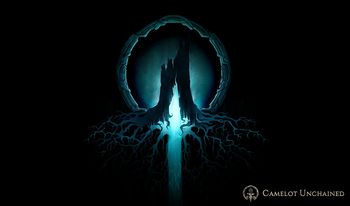 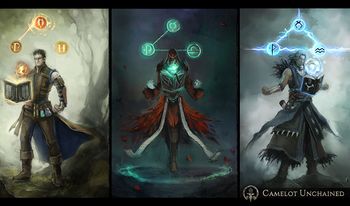 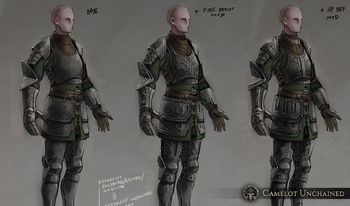 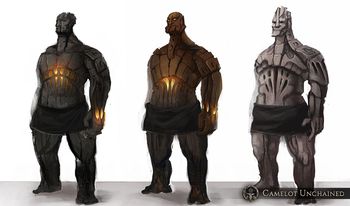 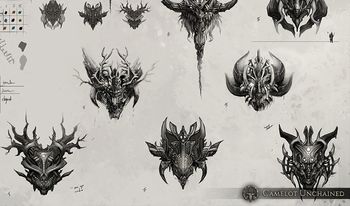 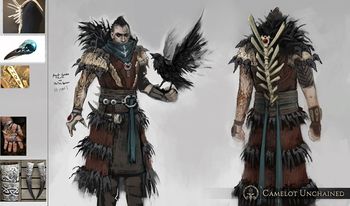 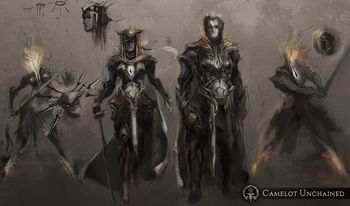 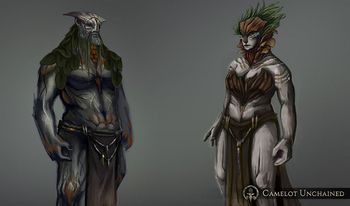 Camelot Unchained’s beta will launch on the 4th of July - Read the interview with Mark Jacobs on Massively Overpowered, from February 12, 2018!

Folks, Well, it’s been a long and quite productive year, even if it doesn’t quite seem that way, yet...

Howdy Folks, This is the first of what will become our regular Monthly Updates since moving away fro...

Folks, This week was fairly busy, partially because it included one of the largest code reviews in C...

How to help
See how you can help contribute to Camelot Unchained Wiki! Remember to maintain a standard for grammar and punctuation in your contributions, please.

Register
Register an account to keep track of your contributions.